Alright, I am getting pretty fucking sick of these god damn cartoon reviewer people thinking they're hot shit for trashing on family guy's modern seasons and saying it's bad when it's not. It is CRIMINALLY underrated and I will tell you why. So first of all, people on the internet say that seth macfucklane dumbed all the characters down and made a former shell of them like this.

Well first of all. FUCK YOU. Family Guy modern seasons is the best thing since fucking The Simpsons, bitch. I bet the person who made this stupid FUCKING meme watches bocuck horseman and all that crap.

Yeah that what I thought bitch. Get fucked in the asshole. Dumbas Also Peter Griffnig is NOT a Retard. You are a retard stupid bitch I hate you. You're a dumb bitch if you think that way ALSO wtf does "space ockupier" mean??!??! like Tf How does lois Cockupy Space What are you even talking about bitch. Also MEG IS NOT A PUNCHING BAG. MEG BRINGS COMEDY RELief TO THE SHOW AND MAKES IT FUNNY. YOU WOULDNT UNDEWRSTAND THAT BECAUSE YOURE A DUMB BITCH. ALSO CHRIS IS NOT A RETARD HE HAS 80 IQ (VERY SMART!!!!!) ALSO BRIAN IS NOT LIBERAL HE CONSERVATIVE BECAUSE THAT ONE EPISODE HE SENT PETER TO STRAIGHT CAMP WHEN HE TURN GAY!!!!!!!! SOFUCK YOU also stewie gay. why.

Okay lets talk about these family guy full episodes on youtube now. Like Okay Im trying to have fun and watch family guy without having to pay hulu people to watch it and streaming service like fuck you thats too OVERPRICED and i work as a Janitor at burger king so i dont get much money. Why would you make hulu 10 dollar wtf anywaqy. They keep ZOOOOOOOOOOOO,MING in on the screen whenever watch and IT MAKES ME SO MAD!!!!! FUCK YOU!!!!!!! LIKE IM TRYING TO WATCH FAMILY GUY PIRACY ON YOUTUBE AND YOUR OVER LIKE HERE LIKE "URGGHHG WERE GONNA ZOOM AND PLACE RANDOM SGTUFF FOR 30 SECONDS" LIKE FUCK YOU. FUCK. YOU. I HOPE YOU SHIT UR PANTS AND DIE. FJUCK YOU. Don't believe me? Look up "family guy full episodes" on youtube. YOU. WILL. SEE. WHAT. I. MEAN. FUCK YOU.

Anyways thatsthe end of my rant article. stay tuned for next time where i talk about something. Family guy haters fuck you btw these are my friends at School Im in the middle 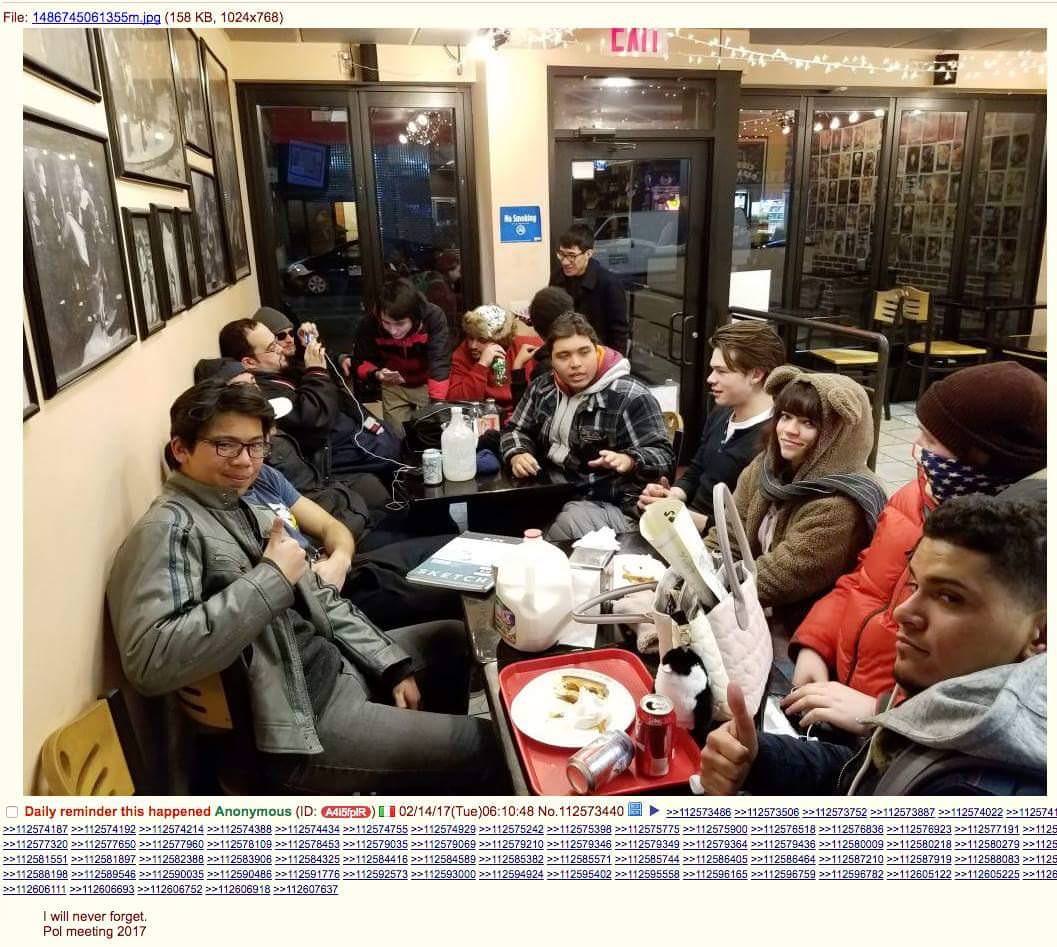